The Australian government said it had granted humanitarian visas to more than 100 Afghan nationals working in its embassy, â€‹â€‹a day after announcing that their visa applications had been rejected.

Conflicting information has caused confusion as thousands try to flee the Taliban regime.

More than 100 embassy guards and full-time maintenance staff were told by Foreign Office email on Saturday that their work for Australia was not enough to grant them a place on the flights of evacuation.

â€œThe Australian Foreign Minister has reviewed your application. Unfortunately, you are not eligible for certification under this policy, â€the DFAT letter states.

The letter underscores Australia’s commitment to offer 3,000 places under the existing humanitarian program to Afghan nationals and encourages them to “fully consider your options.”

On Sunday evening, a statement from the department said they had already obtained visas.

“Security guards mentioned in media today were not eligible for restricted visas from locally recruited employees, but have already been approved for visas in another humanitarian category,” a department spokesperson said. .

The spokesperson said that anyone rejected for an at-risk employee visa is now automatically considered by the Home Office for a different humanitarian component.

â€œThis streamlining of processes reflects the fact that the special visa category for locally recruited employees has always been limited to this group, while the general humanitarian category has not.

“This process has already resulted in the granting of hundreds of other visas to those who are not eligible for the special category.”

Glenn Kolomeitz, a migration lawyer and former army major who represents hundreds of former ADF interpreters and Australian support staff, accused the government of trying to ‘get this out to the media’, before informing its customers.

“For the government to say now that they were not eligible for the LEE (locally engaged employees) program but have already obtained such visas is spurious and inconsistent with the refusal letters received to date,” said Kolomeitz.

â€œIf the DFAT had already granted these visas, why didn’t they say so in the letter? Why did the letter encourage these applicants to go to a migration officer and research other options, and why neither of the guards or we, their legal representatives, were notified? “

He said the rejection letters from DFAT had the same reference number and were unsigned.

â€œIn the last 24 to 48 hours, they’ve punched over 100 of these denial letter templates unsigned or with the same phone number,â€ he said.

â€œThere is no rhyme or reason to this process.

â€œWe have seen a handful of our accepted employees doing the same work in the same location, along with some of the rejected applicants.

“So which official decides who … escapes and who is left to the Taliban for vengeance?”

Earlier, a security official, who said he was turned down on Saturday for a visa for Afghan employees at risk, four months after his application, called the situation “disgusting”.

The security guard, who has not been appointed to protect his identity, told Guardian Australia his last day was July 15 after a decade of working to protect the Australian Embassy and its staff.

â€œSadly, the Australian government has turned its back and left behind these 196 people with their families who have worked in different sections of the Australian Embassy in Kabul, Afghanistan for the past two decades,â€ said the guard.

â€œThey worked until the last moments for the Australian Embassy to close and vacate its offices.

“They [have] have proven themselves with their services and we don’t deserve that, to be left behind in [a] bad security situation is happening everywhere in Afghanistan nowadays.

Australia suddenly closed its embassy in Kabul in May, saying it could not guarantee the safety of staff.

He signed up to work as a guard at the Australian Embassy in Kabul over ten years ago, without imagining that it would one day close.

An Afghan veteran who went on to work in private security at the Australian Embassy in Kabul told the Guardian he was ready to sponsor his Afghan colleague for a migration visa and would ‘do anything’ to get it out.

On Sunday, the British military confirmed that seven civilians were killed in crowds at Kabul airport. The Associated Press reported that there had been crushing and crushing injuries in the crowd, especially as Taliban fighters fired in the air to chase those who desperately wanted to take a flight out of the country.

“Let me say this: For 20 years we have all worked hard to try, to the best of our ability and best efforts, to turn a failed state into a functioning state,” he told the Insiders Program. from ABC. “I had no more hope”: a former NATO contractor forced to cross the Afghan border

The rainy day has arrived: During COVID-19, states should increase emergency aid 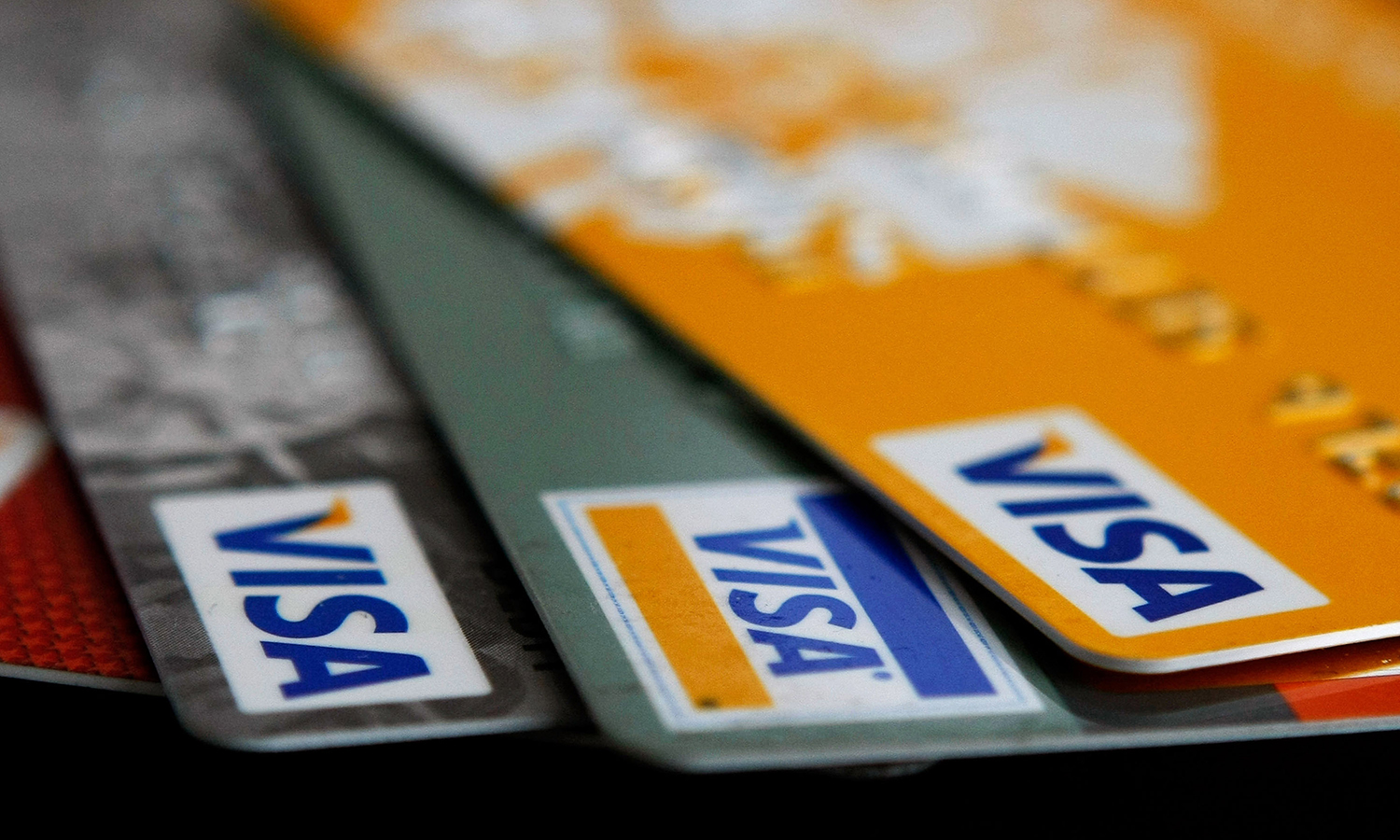 How applying for an early visa can save you travel headaches