All eligible foreign citizens can apply for an Indian visa through the simplified e-visa application method.

Novak Djokovic’s Australian visa was canceled today for the second time, bringing his participation in the Australian Open into question and potentially triggering another legal impasse.

Here’s what that means and what could happen next, according to legal experts.

Could Djokovic still appeal? Yes – the tennis star could seek a temporary injunction from the judge, said Justin Quill, a partner at an Australian law firm in Melbourne. During this extra time, he could stay in the country and appeal the decision.

But “you can’t just appeal because you want to appeal,” Quill added – Djokovic would need to show the judge he has valid grounds to challenge the decision.

Can Djokovic play in the tournament during legal proceedings? It’s not yet clear – the Australian Open begins on Monday, with Djokovic drawn against fellow Serbian Miomir Kecmanovic in a first-round match that now looks uncertain.

What options does Djokovic have? Maria Jockel, an immigration law specialist at BDO Australia, told CNN that Djokovic’s lawyers now have 28 days to make representations to the immigration minister, who could then choose to reinstate the visa.

Meanwhile, Djokovic could be taken into custody again – unless the minister grants him a bridging visa, which could allow him to play at the Open while awaiting the decision or making arrangements to leave Australia, Jockel said.

Djokovic’s lawyers could also go to court – but they would face an uphill legal battle, especially since he admitted earlier this week that false information was on his travel declaration, Jockel said.

The statement said he had not traveled in the 14 days before arriving in Melbourne – but pictures taken during that time appear to show him in both Spain and Serbia.

In a statement on Wednesday, Djokovic called it “human error”.

Next Brains set to offload more pubs in £100m deal 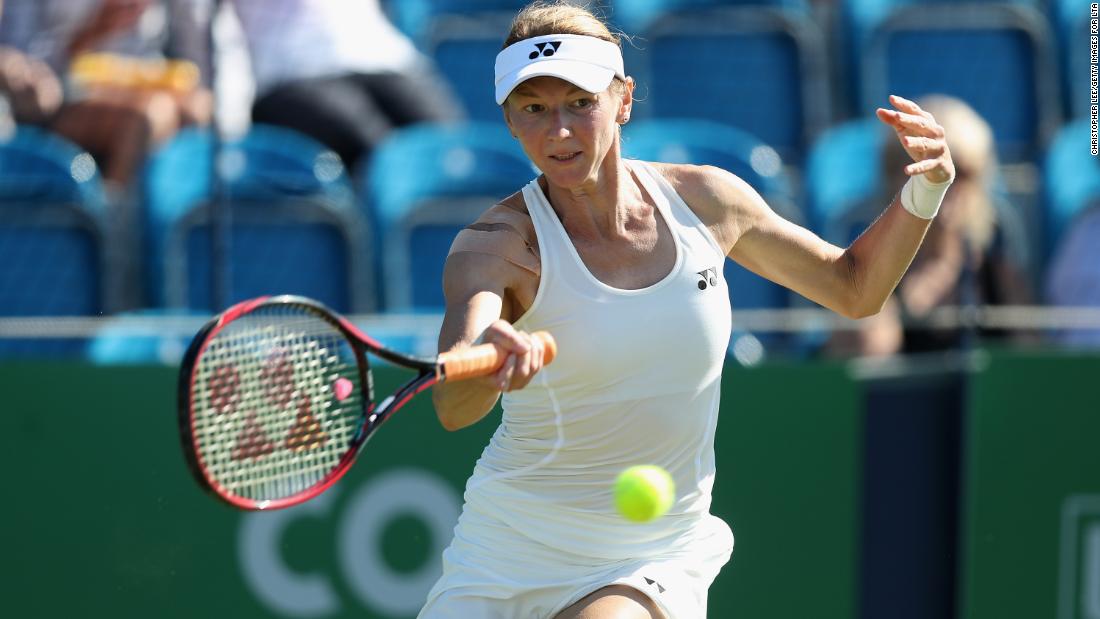 FAQ: inclusion of Croatia in the visa waiver program 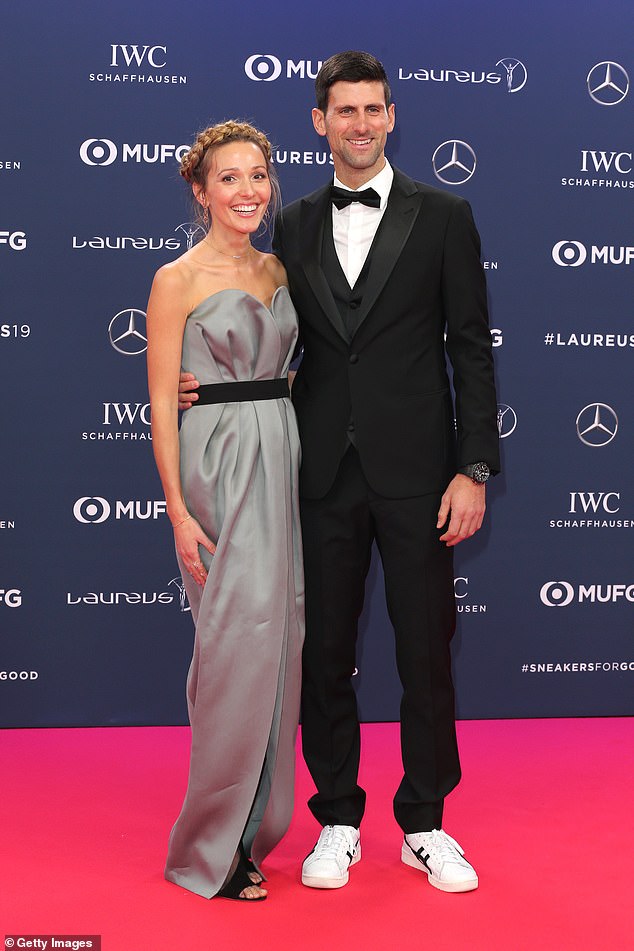