The Norwegian government has decided to extend its advisory against non-essential travel to all other countries until September 1 to avoid an increase in the number of COVID-19 infections.

However, according to the announcement published by the Foreign Office, such a decision will not include the countries of the European Union and the Schengen zone, as well as the United Kingdom.

In addition, some countries and areas on the EU’s list of third countries have also been excluded from such a decision, reports SchengenVisaInfo.com.

In this regard, Norwegian Foreign Minister Ine Eriksen Søreides said the decision to extend the advice against unnecessary travel to other countries was taken in accordance with the fourth phase of the country’s strategy for reopening borders for travelers from the EU / EEA.

She stressed that the coronavirus situation is still confused in many other countries.

“Some countries have an increasing inflection curve and the health system of several countries is in difficulty. In addition, travel restrictions from other countries prevent Norwegians from traveling safely. Therefore, the proportion of Norwegians who have been vaccinated is also relevant when considering the Global Travel Council ”, underlined the minister.

The Norwegian government has gradually lifted its travel ban to other countries after assessing the coronavirus situation in those countries.

Norway last month lifted the warning against travel to Saudi Arabia and Ukraine after confirming that the two territories had recently recorded low infection rates.

In addition, since July 19, Norwegians have been allowed to visit the following countries because the travel ban in these territories has been lifted: Albania, Bosnia and Herzegovina, Azerbaijan, Kosovo, Canada, Montenegro, Moldova, Qatar and Serbia.

“If the level of infection in a country exceeds a certain level, the government may again be included in the travel advice of the Ministry of Foreign Affairs,” the precise statement.

According to figures provided by the World Health Organization (WHO), Norway has recorded a total of 139,214 cases of COVID-19 infection and 804 deaths since the start of the pandemic. Separately, the same source reveals that Norway has reported 476 new cases in the past 24 hours. 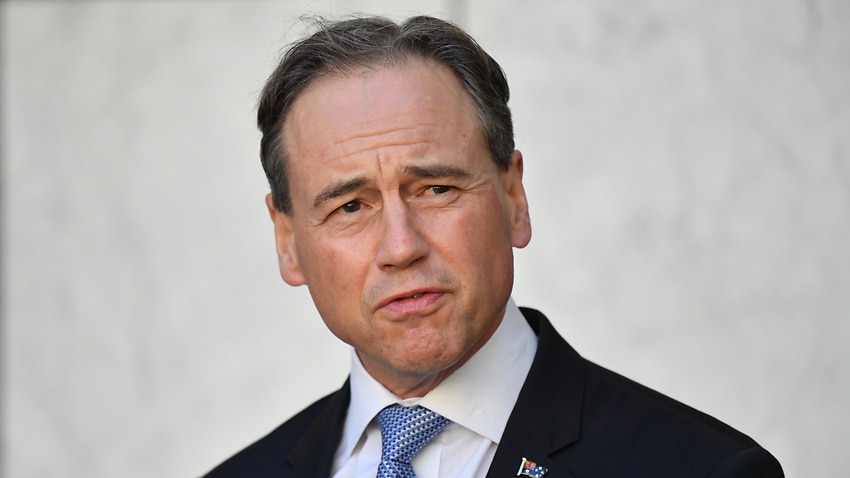