On the third anniversary of the heinous murder of journalist Jamal Khashoggi, we honor his extraordinary life and legacy. In his memory, we recommit ourselves to upholding freedom of expression and the protection of journalists, activists and dissidents everywhere. The United States will always respect and protect the principle that people everywhere should be able to exercise their human rights without fear of punishment or harm.

Since the February release to Congress of the unclassified report on Khashoggi’s murder at the Saudi consulate in Istanbul, we have taken steps to prevent such a reprehensible crime from happening again. We have launched a coordinated effort to prevent and respond to any government targeting journalists, activists and dissidents beyond its borders, bringing together diplomatic, law enforcement and intelligence tools to deter repressive governments and better protect targeted individuals and groups, including in the United States. We have also developed a global visa restriction policy named after Khashoggi, under which the United States can restrict and revoke visas for those involved in the extraterritorial targeting of suspected journalists, activists or dissidents anywhere. in the world. The State Department took steps under the Khashoggi ban to impose visa restrictions on 76 Saudis suspected of threatening dissidents abroad, including, but not limited to the murder of Khashoggi. Finally, we are increasing our public reporting on the threat posed by transnational repression and will include specific cases and broader findings as part of our annual human rights reports.

/ Public distribution. This material is from the original organization / authors and may be ad hoc in nature, edited for clarity, style and length. The views and opinions expressed are those of the author (s). See it in full here. 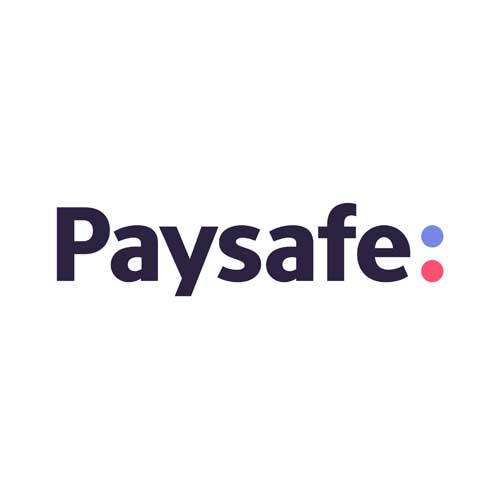 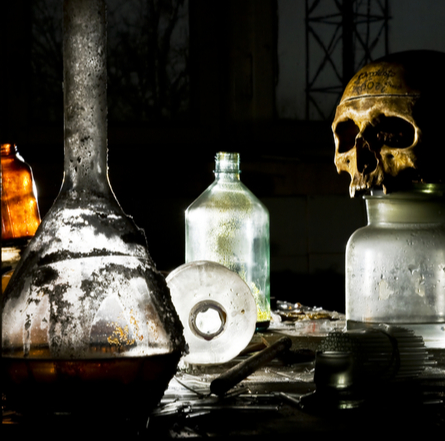