More than 26,000 visa applications have been lodged with the federal government by Afghan nationals seeking to flee the country after the Taliban takeover.

Speaking to a Senate committee on Australia’s involvement in Afghanistan, Department of Foreign Affairs and Trade officials also confirmed that at least 286 Australian citizens and permanent residents remained in the country and had asked for support. ‘aid.

The Home Office said it did not have a total figure on the number of Afghans with Australian visas who were unable to evacuate the country.

In August, the Australian government announced that 3,000 humanitarian first places would be awarded to Afghan nationals as part of Australia’s annual 13,750 program.

It comes as advocates told the committee that Australia also has a responsibility to ensure the safety of local Afghans employed at its embassy in Kabul who have been left behind.

Humanitarian lawyer Dr Kay Danes of GAP Veterans and Legal Services urged efforts to be made to grant visas to local employees.

Dr Danes had been involved in efforts to secure visas for Afghan workers employed by Australia following the withdrawal.

“The Australian government (…) had a responsibility to alert former Australian Embassy contract partner employees to ensure their employees should keep their families safe,” Dr Danes said.

“There was enough time before the fall of Kabul in August for embassy guards to obtain documents or visas while embassies were still open to allow them to evacuate.”

DFAT officials told the committee that of the 4,100 people evacuated from Afghanistan by Australia, two-thirds were women and children.

Australia’s embassy in Kabul was officially closed on May 28, with the country returning to Taliban control in August.

Officials said a decision to close the embassy in Kabul “became sharper” following US President Joe Biden’s announcement of the US withdrawal from the region.

Dr Danes recounted the investigation of some former Australian Embassy guards who could not be evacuated to Australia and had to be hidden from the Taliban due to their previous work.

“Only a day or two ago we had a guard beaten by the Taliban. His mother, thank God, saved him, bless her. ” she said.

Due to the large number of people seeking to flee the country and the paperwork required, the lawyer said the group’s team had to process 10 years of data in just two weeks.

Although travel restrictions are easing in parts of Asia, strengthened measures in Hong Kong could endanger the local film industry 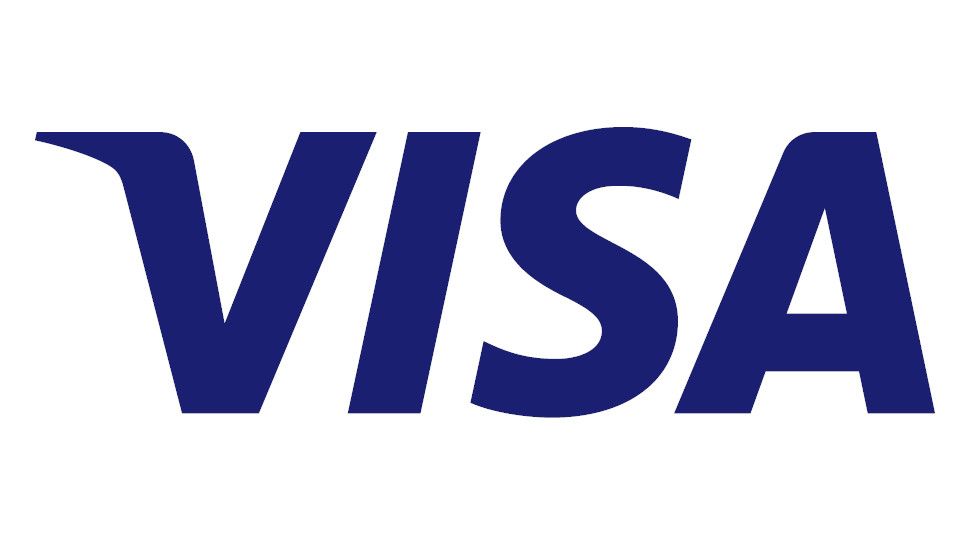