Why goats have become the unconventional weapon against forest fires

Eds: This story was provided by The Conversation for AP customers. The Associated Press does not guarantee the content.

(THE CONVERSATION) Omicron, the latest variant of COVID-19 dubbed a “variant of concern” by the World Health Organization, has resulted in new travel restrictions in many countries. Although little is known about omicron, scientists have expressed concern that it may be more transmissible or resistant to vaccines than previous variants.

On November 26, 2021, the United States joined a growing list of countries banning travelers from southern African countries, where the variant was first identified. The U.S. decision follows another recent change, which took effect on November 8, 2021, requiring non-citizens entering the United States by air to be fully vaccinated, with a few exceptions. Anyone entering by plane, including citizens, must provide a negative COVID-19 test.

As bioethicists based in the United States and Ghana, we explore the intersection of global health and ethics in our research. In the recent US government entry rules, we see far-reaching consequences that should make policymakers consider not only science, but ethics as well.

There are multiple arguments to support travel rules imposing bans or requiring full vaccination. US policy aims to “prevent the introduction, transmission and spread of COVID-19 in the United States and across the United States,” President Joe Biden said in introducing the vaccination requirement. He noted that the Centers for Disease Control and Prevention “have determined that the best way to slow the spread of COVID-19, including preventing delta variant infection, is for individuals to get vaccinated.”

Ethically, the reason for containing the spread is to protect health and save lives. It could be argued that a country’s first duty is to ensure the safety of its own people. However, many countries manage to protect their populations while increasing flexibility, such as testing and quarantining visitors instead of travel bans or strict vaccination requirements. France, for example, adapts its requirements to infection rates. He considers the United States an “orange” country, which means unvaccinated Americans must test negative for COVID-19 and self-isolate for seven days.

One argument for travel bans is that they could slow the spread of the virus and save time while scientists learn more. Anthony Fauci, the U.S. government’s top infectious disease adviser, reportedly told the president it would take two weeks to get definitive answers on omicron. A travel ban gives scientists more time to assess the effectiveness of existing vaccines against newer variants and to start reformulating vaccines if necessary.

An ethical argument for vaccine requirements is that people should be held accountable for their choices, including withholding vaccination. Yet in much of the world, especially in the poorest regions, people do not have access to vaccines. On average, only 6% of people in low-income countries have received a dose of a COVID-19 vaccine, compared to 74% in rich countries.

Critics of travel bans and vaccine requirements stress that such controls are not foolproof. There is little evidence that travel restrictions reduce the spread of disease, especially if not timed at the right time and combined with other prevention strategies. Meanwhile, numerous studies have highlighted the negative consequences of restrictions on international travel, such as xenophobia and mental health issues.

Vaccines are currently very effective in preventing hospitalizations and deaths from COVID-19. But vaccinated people can still be infected and transmit the virus, although they are less likely than unvaccinated people to be contagious and less likely to contract COVID-19 in the first place. Vaccines could also become less effective if they are thwarted by new viral variants, although it is not yet clear whether omicron reduces the effectiveness of the vaccine. Finally, there is uncertainty as to the duration of vaccine protection.

The ban on travelers in response to the omicron aims to ensure the safety of people. But the bans could backfire if seen as punitive and could make countries less likely to share information about the new variants. After South Africa reported the omicron variant, its health minister said travel bans had made the country a scapegoat for a “global problem”, while the Foreign Office claimed that ” excellent science should be applauded and not punished â€. Targeting African countries with travel bans “attacks global solidarity,” the World Health Organization’s director for Africa said in a statement.

Travel bans and vaccine rules also raise issues of fairness, given the dramatic disparity in vaccination rates across the world. Travel restrictions have a disproportionate impact on people from low-income countries where few vaccines are available.

It might appear that requiring vaccination for entry wouldn’t leave many people worse off, if people in poorer countries can rarely afford to travel. Yet many people traveling to richer countries do so for their work. Before the pandemic, in 2019, the United States issued more than 900,000 eligible work visas.

Many opponents of travel restrictions point out that the new variants are not surprising, given the uneven distribution of vaccines around the world. When southern African countries protested the new travel ban, they pointed to previous warnings that the delay in rolling out vaccinations would increase the risk of new variants.

Equity problems are intensified by the partial responsibility of rich countries in the difficulty of poor countries’ access to vaccines. At the start of the pandemic, rich countries made early market deals and secured up to 500% of their projected vaccine needs, exacerbating the global vaccine shortage and pushing up prices.

Rich countries have pledged 1.8 billion doses of vaccine to low-income countries through COVAX, a global initiative to equitably distribute vaccines. Yet only 14% of them have been delivered, according to The People’s Vaccine, an alliance calling for equal access to COVID-19 vaccines.

[Research into coronavirus and other news from science Subscribe to The Conversationâ€™s new science newsletter.]

Some ethicists have argued that governments should suspend vaccination requirements for international travelers until there is more universal access to vaccines, or allow alternatives, such as testing or vaccination on arrival. . The U.S. visitor vaccine requirement makes humanitarian exceptions for travelers from countries where less than 10% of people are fully immunized. Still, it bars entry to people with tourist or business visas and citizens of many low- and middle-income countries where vaccination rates are low, but just above the bar.

The American vaccination requirement also seems hypocritical, as it does not apply to Americans. Unvaccinated citizens are allowed to re-enter the country with a negative test result. Although free COVID-19 vaccines are widely available, only 58% of the U.S. population is fully vaccinated.

In our research, we argue that global health can be protected through more equitable methods, such as following the WHO recommendation to delay booster injections until 10% of people in each country have received the first injections. ; expanding vaccine manufacturing by waiving vaccine patents; and show solidarity in the global distribution of vaccines by prioritizing countries with low capacity to procure vaccines.

Ultimately, the best way for rich countries to protect their own citizens is to immunize people around the world. â€œIf the variant appears anywhere in the world, you can pretty much count on it anywhere in the world,â€ infectious disease specialist Michael Osterholm told The New York Times. Vaccinating more people reduces the risk of new vaccine-impervious variants developing. 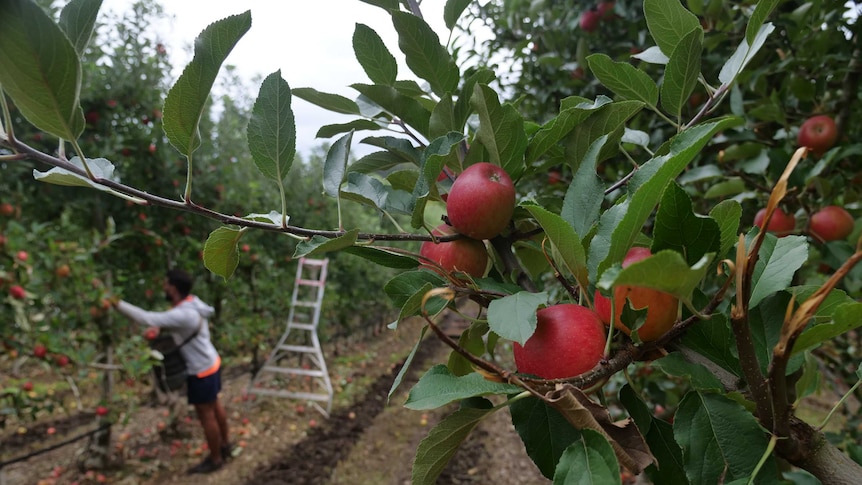 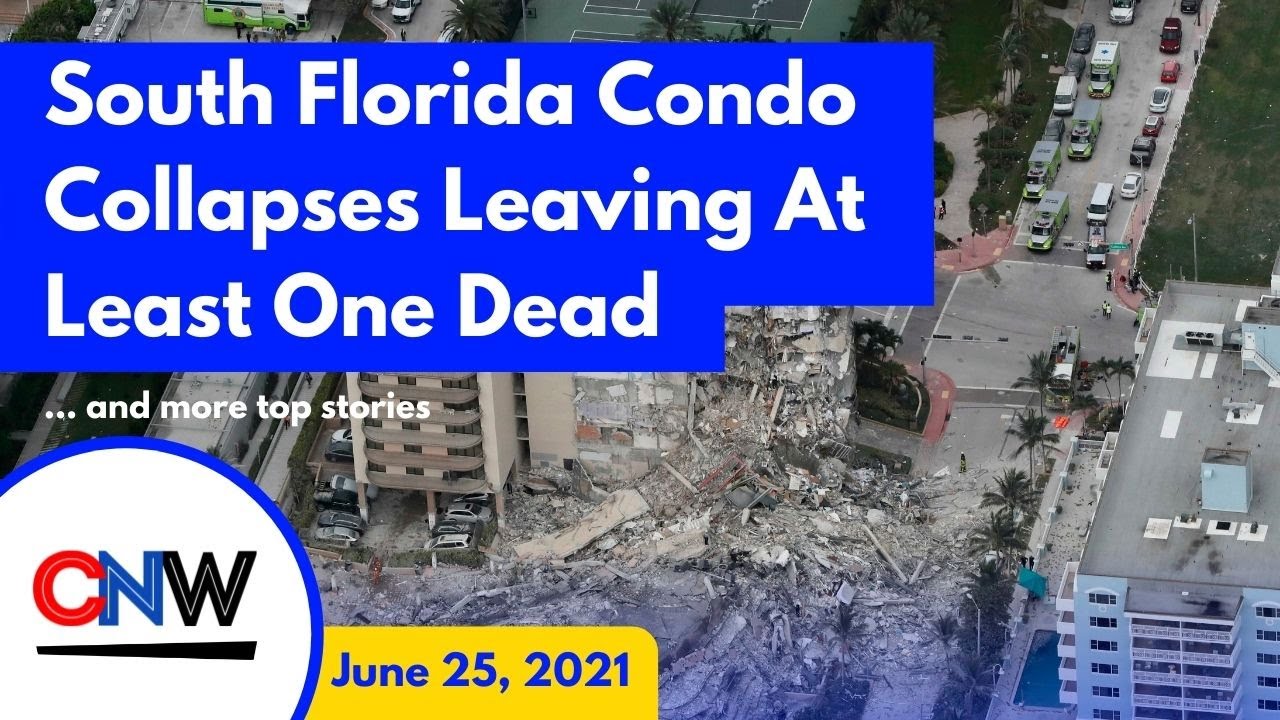 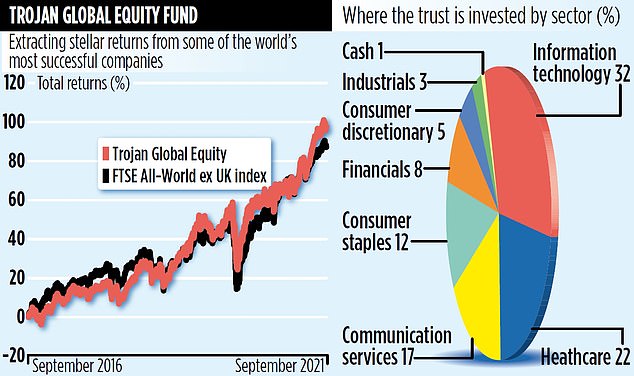 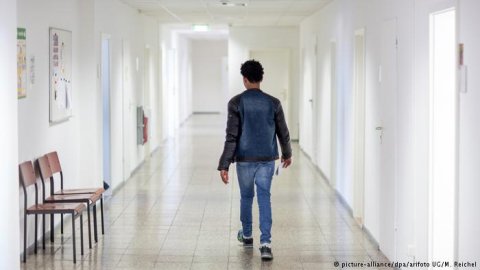 What is the difference between refugee status and subsidiary protection?

The United States attracts fewer international students and is losing billions in revenue. here’s why 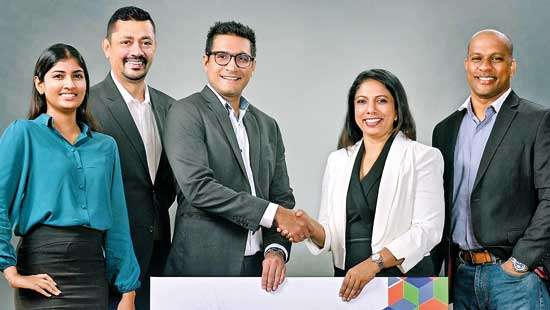